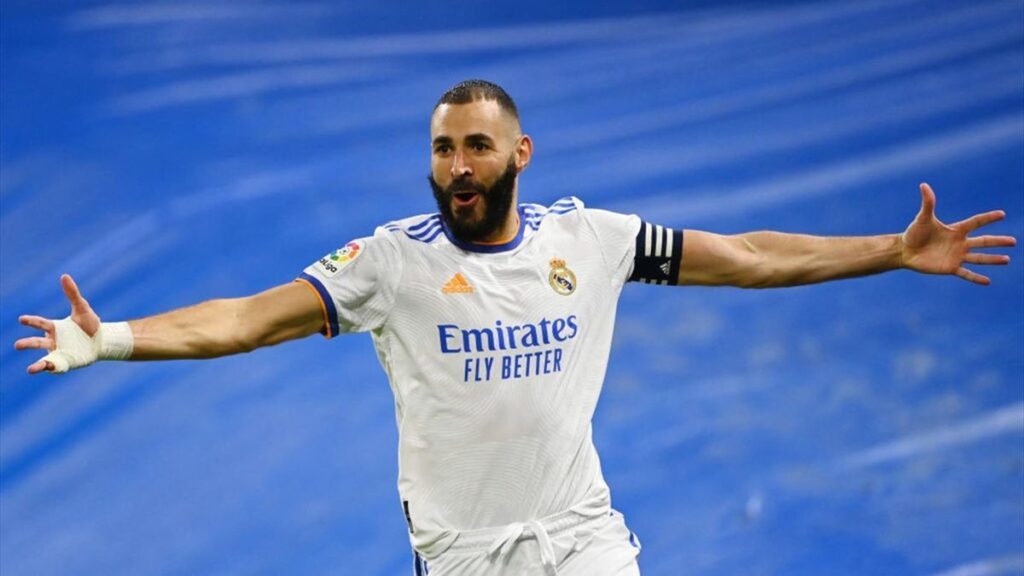 Granada will host Atletico Madrid after four matches without losing in the league. The visitors are coming to the game after losing three straight Laliga games. Read through this review to get vital information concerning the game.

The author of this review acknowledges that odds are subject to change depending on the information coming from the team managers. However, the writer of this masterpiece used accurate odds from reputable bookmakers.

The defending champions are currently not getting promising results in the league. There must be some disquiet in the Atletico club following a streak of three straight losses in Laliga. The visitors will travel to Estadio Nuevo Los Cármenes stadium after recording a single win in the league in the last five away matches. They are yet to forget the dismal performance they displayed at Estadio Ramón Sánchez Pizjuán. They are scheduled to meet Granada that has shown signs of hope. The hosts have only suffered one loss in their last five games. Despite the present good form, the hosts have not beaten Atletico Madrid in their previous sixteen encounters. We predict that these rivals will share the spoils on 22/12.

Both teams will get to the score-sheet

The hosts saw four of their last five league matches produce two or more goals. Four of the visitors’ previous five Laliga games yielded two or more goals. The visitors seem to have changed their style of play this season. They shipped ten goals on the road in the last five league matches. We predict the hosts to get on the score sheet at least twice during this encounter. Atletico Madrid will also not fail to score in this fixture that they are familiar with. We predict that there will be over 2.5 goals in this fixture.

Which team has dominated the last fixture between Granada and Atletico Madrid?

Atletico has won 13 games while Granada has won none.

Who will referee the Granada vs. Atletico Madrid clash?

The referee for this clash will be Alejandro Hernandez

Which stadium will be the venue for Granada vs. Atletico Madrid?