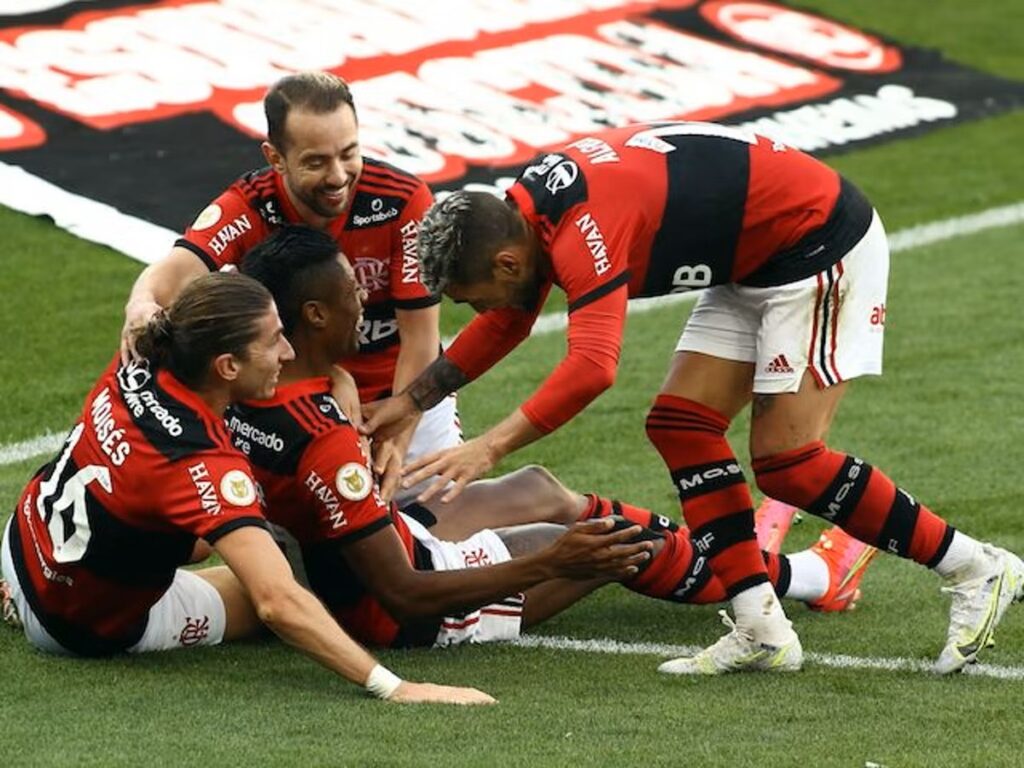 Flamengo will host Cuiaba at the Maracana Stadium on Thursday, hoping to avoid a fourth consecutive loss in the Brasileiro Serie A.

Meanwhile, the visitors will hope to extend their unbeaten streak to three games and climb out of the relegation zone.

Flamengo Vs Cuiaba Tips and Prediction

A new era at Flamengo begins with the dismissal of Paulo Sousa, but a familiar figure has stepped into the dugout as Dorival Junior takes over for his third tenure in charge.

The coach who left Ceara to rejoin the Scarlet-Black, was unable to get off to a winning start with his new team, as they were defeated 3-1 away at Internacional on Sunday.

Flamengo, who have won four of their past five home matches, were frustrated in their last home match against Cuiaba in October last year, when they were forced to play out a goalless draw despite having 71 percent possession and 16 shots on goal.Cuiaba drew with Bragantino at home on Saturday after a slender 1-0 victory over Corinthians.

Artur’s 17th-minute opener was cancelled out by Andre’s penalty in the sixth minute of first-half stoppage time, and the two teams finally split the spoils.The club of Antonio Oliveira is still in the relegation zone, but four points in their last two games have pulled them level on points with Flamengo and Botafogo, who are just outside the bottom four.

Cuiaba has struggled on the road in recent weeks, losing four of their last five matches in all competitions, with their lone success coming against River Plate in the Copa Sudamericana last month.

The Dourado haven’t won or scored in their last two meetings with Flamengo, so if they want to capture all three points on Thursday, they’ll have to be on top of their game.

Cuiaba’s recent triumphs will have instilled confidence in them ahead of Thursday’s match against Flamengo, who are keen to turn their fortunes around.The hosts, on the other hand, will be considered favorites.