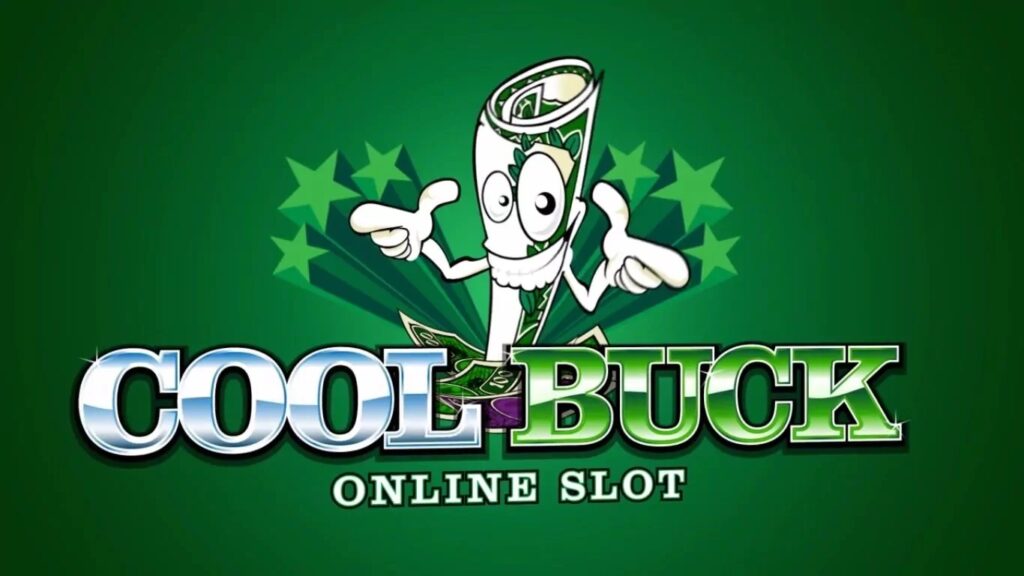 Many players who have previously played Microgaming slot machines will recognize the term Cool Buck. It was the name given to one of their three-reel slot machines. Well, we’re receiving a 5-reel version now, which indicates that the classic title had a large following. Not only does the game now have 5 reels instead of 3, but it now includes 9 lines instead of the original 5.

Free spins, ordinary or super stacked wild symbols, and scatter symbols are among the features that will keep you entertained.

The slot has a total of 9 lines on which you can place bets as you see fit. You appear to have the lines fixed, but you may fiddle with the coins and denominations, so you can spend as little as a few cents or as much as a few dollars.

Microgaming’s fixed payouts aren’t particularly impressive, but games with progressive jackpots are a different story. Cool Buck 5 Reels isn’t going to pay out a much, either.

Some features of Cool Buck are standard, but Microgaming outdid themselves here, putting special emphasis on the free spins feature and how you obtain it.

Check out the wild symbol first, which is represented by the Cool Buck Logo on both the paytable and the reels. This one can be used as a substitution for any other symbol, so as long as it lands in the appropriate spot and the other spots for the combo are filled with ordinary symbols, it will bring you a win.

Another item to keep an eye out for when playing the game is the purple star that appears next to symbols on the reels on occasion. The star will migrate to the upper right corner, increasing the number of free spins. When you land three or more scatter symbols, you will eventually be able to activate the free spins.

The Cool Buck, a dollar bill that has been transformed into a hilarious character, is the slot’s scatter symbol. You appear to receive a set number of free spins, plus any additional ones you earn along the way.

The theme of a game like Cool Buck combines classics with the primary character, a dollar note. They went with the Dollar Sign and a logo as supporting symbols, but the low-paying symbols receive Bar logos and some bland Royals, so there’s nothing unique here.

The graphics are essentially the same whether you’re playing a 3 reel game or a 5 reel game. This will be beneficial to those who want to check out the new title since they like the old classic, but new players will be disappointed by the graphics, which were released in 2017 and face stiff competition.

Cool Buck is an intriguing option for a 5-reel game, but I believe it will appeal primarily to gamers who want to try their hand at classics and games based on them. It’s not a game that everyone will enjoy.